An active lifestyle is important to stay healthy. However, there can be many reasons why people work out. In this campaign, we used the stories of influencers to motivate the target audience of Fit for Free to work out. 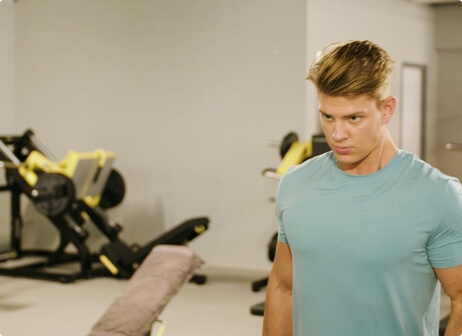 Depending on the channel, we’ve altered the length of the videos: